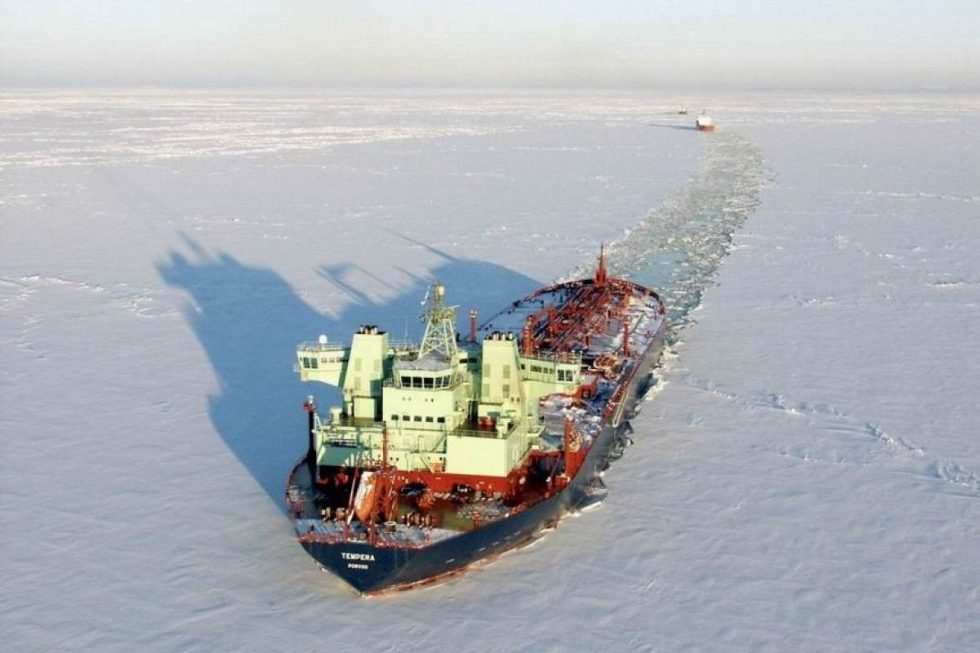 The Metaphor of the Icebreaker Ship

This is a redux of a previous blog: How to be an Agent of Change: [https://coachsteveyang.com/how-to-be-an-agent-of-change/]. At the time I wrote that blog, I felt like I didn’t capture some essence of what I was trying to convey, so I’m rewriting it here and keeping the previous version for posterity.

If you’ve never heard of an icebreaker ship before, it’s a heavy steel ship designed with a strengthened bow and powerful engine to foist itself on top of a thick ice shelf so that it can break it.

The whole point is to clear a new path for other ships who may not have the strength nor power to sail through the ice themselves. As a metaphor, this image comes to mind whenever people are faced with creating a new path in their lives.

The path could be:

The ice is the resistance, and it can show up in our lives as:

This metaphor illustrates how to interact with resistance when it comes up.

First, we should expect and accept the resistance. There’s nothing wrong with it, and it’s a natural part of creating a new path. When we expect the resistance, we can prepare ourselves to encounter it. This is analogous to the icebreaker ship being designed with a strong, heavy bow. It’s expecting the resistance and is prepared for it. It’s what it’s built for.

Second, you will need strength to break the ice. I’m not talking about physical strength. This is more about strength of commitment. This is analogous to the ship’s engine: an icebreaker ship has a much more powerful engine than other ships. It’s prepared to push powerfully and consistently.

The key word there is consistently. Don’t give up. Keep going, even through momentary setbacks. You will need determination to stay the course. Meet the resistance head-on. Otherwise with each push it will nudge you off course just a little bit, and eventually you will end up in an entirely different place that you never intended.

Third, understand that you will have emotions as all of this is happening. This is analogous to the ship’s hull warping, shaking, and creaking as it meets the ice. Just as you are transforming the lives of the people around you, you’re transforming your life as well. Some, most, or sometimes all of the resistance comes from within ourselves. Allow yourself to feel your emotions.

Four, progress happens in waves. The ship naturally breaks the ice this way: it charges forward, the bow rises onto the ice. Then, as a chunk of ice breaks, the ship bobs back down into the water, preparing for the next push. Similarly, allow yourself to take breaks. You’re in this for the long haul. There will be times when you feel like you’re not making any progress at all. Trust that, as long as you’re experiencing the waves of emotional highs and lows, progress is still happening.

How does this metaphor interact with the previous blog “Flow Like Water”? 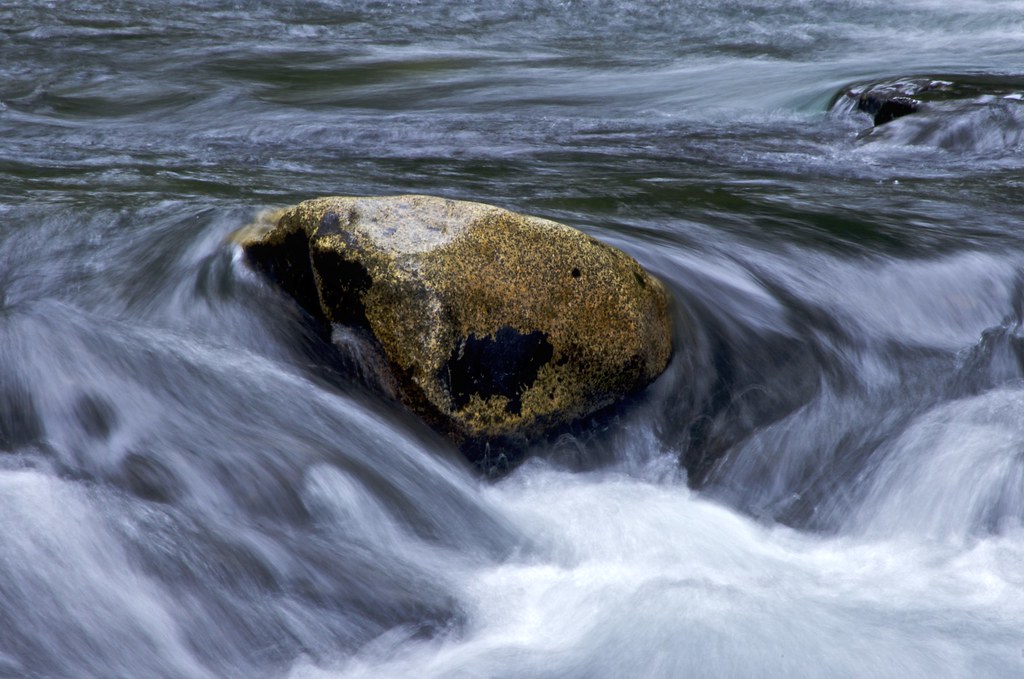 In “Flow Like Water”, I emphasized the importance of not forcing things and going around resistance when we encounter it. In certain respects, it can be seen as contradictory to this metaphor, but I want to emphasize that these metaphors do not contradict each other. Let me explain.

Yes, water yields when it meets resistance. When the wave hits the rocky coast, it splashes and sprays everywhere. The rock resists and remains where it is. However, water is very consistent with where it wants to go: the wave always moves towards the rock. In fact, the wave intends to move through the rock. 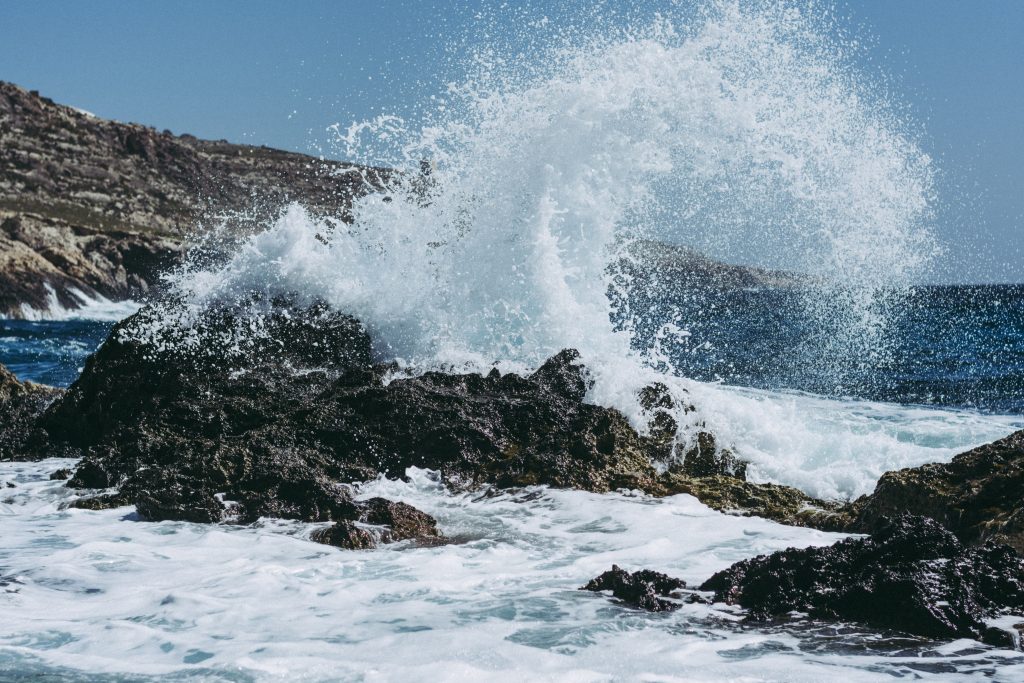 One common theme between these two metaphors is consistency. The wave intends to move through the rocky cliff, and gives way when it encounters resistance. It then retreats and prepares for the next wave, which again crashes on the rocky cliff. The water is never angry at the rock, never blaming it for being the way it is. It stays consistent with its message and direction, and is unattached to whether or not the rock actually changes or moves.

Is there something you’re facing right now that you want to change?

What would it mean if you brought the concepts of this metaphor to your situation?