Of the 5 years I spent in China studying kungfu, the last few I studied Taichi. It was my primary exposure to Taoist philosophy, and is why I included the yin-yang symbol in the logo for my coaching. 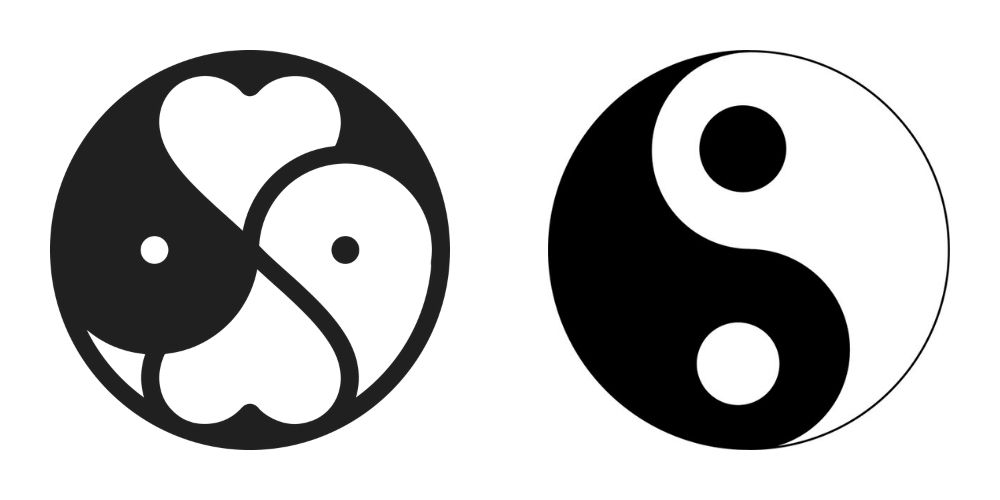 When I returned to the US in 2006, I searched for further instruction. I discovered a group that practices Push Hands in Pleasanton every weekend.

Push Hands is an exercise in applied Taichi. There are different levels of complexity, depending on your experience, but the overall goal is to unbalance your opponent. At the simplest level, you and your partner repeat a pattern of movement with the goal of making things smooth, finding balance, relaxation, and body alignment; not just within your own body, but also with theirs. At this level it’s very similar to partner dancing.

At the most advanced level, you and your partner are on a raised circular platform. The goal is to get your opponent’s shoulders pinned to the platform, or throw them off completely. The reason this is taught last is that it’s easy to follow your instincts to tense up, stop breathing, and get angry. All of this is directly against the ideals of good tai chi, and good martial arts in general: relax, think clearly, and act quickly and smoothly.

There’s a lot more that can be said about what Taichi Push Hands taught me. A lot of it is analogous to life, but today I’m focusing on Recognizing Opportunity.

One day Howard told me something that still provides a lot of value, “Just because he is attacking you doesn’t mean you need to defend.” He went on to explain, using snipers as a metaphor.

The deciding factor is: who sees the opportunity first, and who takes advantage of it first? That’s the person who wins the sniper fight.

In fact, opportunities can be created by opening up a line of sight (revealing a vulnerable side), which will seem like an opportunity to the other person. They will line up to take it, not knowing that they’ve just set themselves up for you; you’ve set a trap and they fell right into it.

What does this mean for you in your life?

As human beings, our minds are designed to detect threats. When we sense a threat, we want to fight or protect, run away or even pretend it isn’t there. It’s our default setting that takes work to overcome.

There’s also nothing wrong with this perception. It’s designed to keep us alive, and it does that very well. The proof is that you’re here reading my blog right now, aren’t you? You’ve survived this long in large part because of this default setting.

I also know that, because you’re here reading this blog, you’re committed to a life that’s more than just staying alive and surviving. In order to do that, we need to put in the work to overcome our initial reactions so that we can take advantage of the opportunities right in front of us.

And, if every perceived threat is also an opportunity, that means opportunities are all around us, all the time! Who it ends up working out for is just a matter of who sees it and takes action on it first.

It’s not going to be easy, though. This is a two-step process.

Then you’ll start to see the opportunities but not know what to do about them. And then one time you’ll come close: you’ll see the opportunity begin to open up, but then something got in the way and it closed again. If you keep trying, keep learning, you’ll eventually have one successful strategy, then two, then three. And then you’ll know yourself as someone who can take on something huge and scary.

Or if you would like further coaching, we can schedule a 50-minute Discovery call here: https://coachsteveyang.square.site/s/appointments