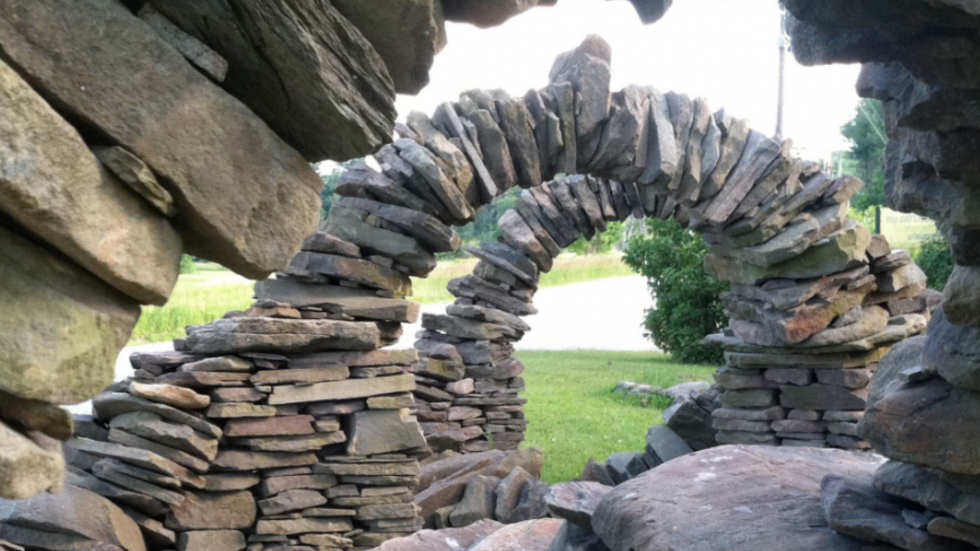 Let’s think about the root word “-dependence.” Typically the first word that comes to mind is “independence,” followed shortly by “codependence.” Let’s take a look at the first one.

Independence (n): freedom from the control, influence, support, aid, or the like, of others.

Certain concepts come to mind, particularly in the context of American culture:

There is also the American ideal of the “rugged individualist” as someone who doesn’t rely on anyone and does everything on their own. My personal opinion is that this is a myth, and it denies certain aspects of what it takes to lead a healthy life.

One aspect is that human beings are social creatures. We are stronger when we cooperate in groups. As a result of this, we have evolved certain psychological mechanisms that encourage working together and avoid upsetting others. Granted, evolution is a messy, imperfect process full of inefficiencies. These mechanisms can get in the way, and sometimes really stop us from being successful and thriving as individuals. Generally, though, they work when you consider how prolific the human race is. It has worked to get us to this point. Whether it’s sufficient to have us thrive in the future is yet to be seen.

**Steve’s opinion alert**
The ability to think of ourselves as “rugged individuals” that only need to rely on ourselves is a product of privilege of never really having to truly be on our own. The readiness and availability of the support and assistance of others is such a given and constant that those who believe in rugged individualism forget that the network of support even exists. It’s like asking a fish “How’s the water?” They don’t even know what water is, and yet it’s constantly all around them, and without it they would die.

As a tangent, here’s a great video that starts with the analogy of fish and their awareness of water: [THIS IS WATER! by David Foster Wallace].

Now let’s look at the next term. This one comes up in the context of therapy, couples counseling, and unhealthy coping mechanisms.

Codependence (n): excessive emotional or psychological reliance on a partner, typically one who requires support on account of an illness or addiction.

We tend to associate this term with making other people responsible for our feelings, thoughts or reactions. It sounds like “Look what you made me do,” and is accompanied by using emotions to manipulate other people to do what we want (“If you loved me, you would…”). Not surprisingly, these kinds of manipulations don’t work with people who have healthy boundaries and a strong sense of self. Codependence is thought of as unhealthy, and the opposite of independence.

Most people stop here. They think either you’re independent, or you’re codependent. And if you’ve accepted help or relied on other people, you’re codependent and therefore unhealthy and manipulative. BUT there’s the third option:

Interdependence (n): the state of being dependent upon one another; mutual dependence.

A word I associate with this is Symbiotic.

Notice the lack of morality in this definition: there’s no “right/wrong,” no words like “excessive” and no mention of illness or addiction. Interdependence is not a bad thing, nor is there any mention of it being a good thing either. It just is.

Going further into evolutionary psychology (the study of how we’ve evolved to think the way we do), the concept of “self” as separate from the environment is a product of the way our minds work, for the sake of survival. It’s used to identify threats and opportunities for our continued existence and reproduction.

Here’s a video if you want to go further into detail about perception, reality, and evolutionary psychology: [Do we see reality as it is? | Donald Hoffman].

Our separateness and independence is not at all an accurate perception of reality. Interdependence is the idea that everything is part of you, and you are part of everything. You cannot separate yourself from your environment. Simply by existing you have an impact on everyone and everything around you. That’s not limited to just what’s in your immediate vicinity and what you can perceive, but it also extends out to the entire planet, and eventually out to the entire universe.

“Ok Steve, this is great to think about and all, but what does it mean for how we live our lives?”

Treating people as individuals, separate from the environments around them, is extremely useful for problem solving, but not accurate or useful for relating to people. We must recognize when the idea of independence, causation, fault, and liability is costing our relationships and switch paradigms to preserve them.

Here’s the catch though: our minds typically cannot grasp all of the factors at play in any given situation. We’re not designed for that. We are run by a computer made mostly of fats and lipids, running on just 3 Watts of power (for comparison, an iPhone runs on 5 Watts). We’ve evolved shortcuts, and then shortcuts upon shortcuts, so that we can operate so efficiently. And so far it works for our survival and reproduction, but it’s not perfect.

A metaphor that comes up for me is like sitting in traffic. We only see the other cars immediately around us. We don’t know why the car in front of us stopped, maybe there was a pothole, maybe something in the road, maybe the car in front of them stopped. When we encounter this situation, our impulse is to assign causation. Up until this point, this is all useful analysis so that we can avoid hitting anyone around us, and so we can accurately predict what might happen in the future, in similar situations.

Then the emotions kick in. We blame the car in front of us, because to us they’re at the end of the causation line. We get angry and start throwing our emotions at them like knives.

If we expand our understanding just a little, we may see that they stopped because the car in front of them stopped, because the car in front of that one stopped, etc etc until we get to the initial incident. At the end of it all, we may see that all this traffic started because someone swerved to keep from crashing. Everyone was operating to the best of their abilities to keep themselves and everyone else safe.

In the end, it’s nobody’s fault. Everybody is in the same flow of traffic, reacting to what’s happening immediately around them.

Applying this metaphor to life in general, understand that you tend to see things only from your perspective. Combined with the idea that you’re unable to understand everything or see things as they really are (because evolution and psychology do not support that outcome), plus the fact that the same applies to everyone else, understand that the real reasons behind why things happen around you is beyond your perception or control.

One final video that goes into the different modes of perception, how they cooperate, and what happens when one of them just suddenly “turns off.” [My stroke of insight | Jill Bolte Taylor]

What did this blog bring up for you? Are there areas in your life that have been lacking in compassion and understanding? What will you do about it now?