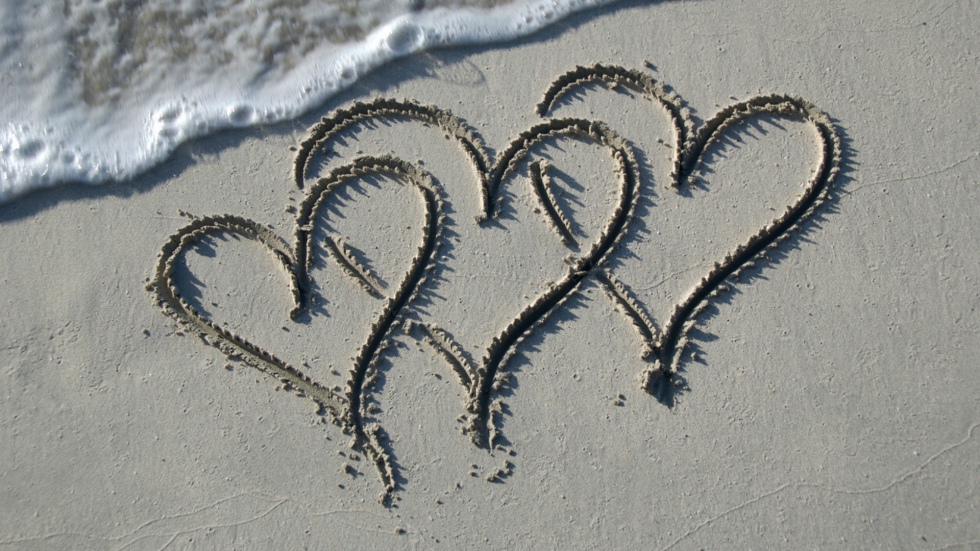 How to Tell If You’re Polyamorous

This is a question I see a lot of in online forums and groups. People talking about their attraction to other people outside of their romantic relationship, flirting and then feeling guilty, or even going so far as to start an affair. These posts tend to be fraught with fear, anxiety, guilt, and also anger, defiance, and frustration. There are a lot of reasons why people consider polyamory, a lot of ways that it can possibly work, and also a lot of ways it definitely does not work.

(BTW, this may be a multi-part blog, written over several weeks, since there’s so much to be said about this. There have literally been entire books, and books about books, written and published about this topic.)

The first distinction I want to bring up here is that there are different ways to think about polyamory. One is as a lifestyle choice, another is as a sexual orientation. It may seem like the difference here is only word choice, but it does lead to very different ways that people can behave.

I personally relate to polyamory as a lifestyle choice. To me, this means that I have always had attraction to other people, even when I’m in a monogamous relationship. The only issue is to decide what I’m going to do about that attraction. I can choose to go either way: either remain monogamous and don’t do anything about my attraction to other people, or enter a polyamorous relationship that allows me to act on that attraction.

As a sexual orientation, polyamory is something that’s built into your bones, like being queer or trans. You’ve felt it your entire life, and until you discovered the term “polyamory”, you thought there was something weird, different, or wrong with you. You just didn’t fit in. Discovering that there is a term for it, and a community of people that felt the same way, brings a sense of comfort, acceptance, and belonging.

There are still others who consider themselves monogamous as an orientation. Their experience is that once they are in a romantic relationship, their attraction to other people simply disappears.

And here’s another thing: you may not settle on how you relate to it, until you’ve had one or several polyamrous experiences.

Other phrases I tend to hear a lot are:

“I tried polyamory once, and it didn’t work out.”

Well, of course it didn’t work out, it was your first try!

This is something I read in The Ethical Slut, and I’ve held fast to the commitment of Polyamory ever since. Think about your first attempt at a monogamous relationship. Maybe you were 13 years old. For me, I was 16. It was juvenile, immature, underdeveloped. I was just going through the motions, and had no idea what I was supposed to do. Now looking back at it, it was terrible and didn’t have any of the fundamental aspects of a solid relationship.

From trying so many times, I started to get better at it, and by the time my 25th (or so) relationship came along, we got married. 25 attempts, and a decade of experience,  to reach what monogamous society considers to be the epitome of a successful relationship.

And here I am, 8 years (at the time of this writing) into polyamory. I have a lot of skills, and am much better at navigating things that when I first started. If I’d given up at the first attempt because it was too hard, I would never have gotten here.

The concept of polyamory as a set of skills that require experience in order to master has helped me maintain a steadfastness, and an acceptance that difficult times are not a sign that polyamory is not for me, but that there’s development and learning to do.

Besides, being monogamous does not shield you against having to do this. Monogamy also requires introspection and development. If you’re not doing these things in monogamy either, be ready that eventually everything will fall apart.

“I can never be polyamorous because I get jealous.”

Hey guess what? I get jealous too. My partner also gets jealous. Polyamorous people get jealous. It happens, and there’s nothing wrong with it.

A lot of people starting out in or curious about polyamory see this as an indicator that they’re not polyamorous. If not experiencing jealousy was a prerequisite to being polyamorous, there would be significantly fewer polyamorous people than there actually are today. (Don’t get me wrong, there definitely are people who don’t experience jealousy. I’ve met a few of them.)

A common pitfall is to either deny their jealousy, or replace it with something else. This is both ineffective and unhealthy. In fact, I mentioned the toxic nature of these kinds of mindsets in my previous blog post Misinterpretations of “Your Feelings are Valid.”

To reiterate the main point there, you have your feelings, let them be there. They are valid, and you don’t have to base your actions on them.

Feelings are feelings. Actions are actions. The universe will shape itself around your actions. But stand in the middle of a field at night, tell the stars about your feelings, and see what their response is.

It’s ok to experience jealousy. Being polyamorous is a commitment to work through it rather than avoid it.

I recorded a facebook live video on this topic almost exactly 1 year prior to this blog post. I’ve uploaded an unedited version to YouTube, and you can view it here.

This mindset is not only a polyamory skill, but a life skill. It’s why, as a coach, it’s my ultimate goal to coach you through these essential life skills so that you can be successful in all of your relationships, whether they’re romantic, family, platonic, or business. The end result of you choosing polyamory (or not) is only a context within which to teach you these skills.

As I’m starting to write this, I’m realizing there’s *a lot* that I have to say about this. There will definitely be more of these polyamorous-centered blog posts.

Did this open up anything new for you? Please tell me, I’d love to know!