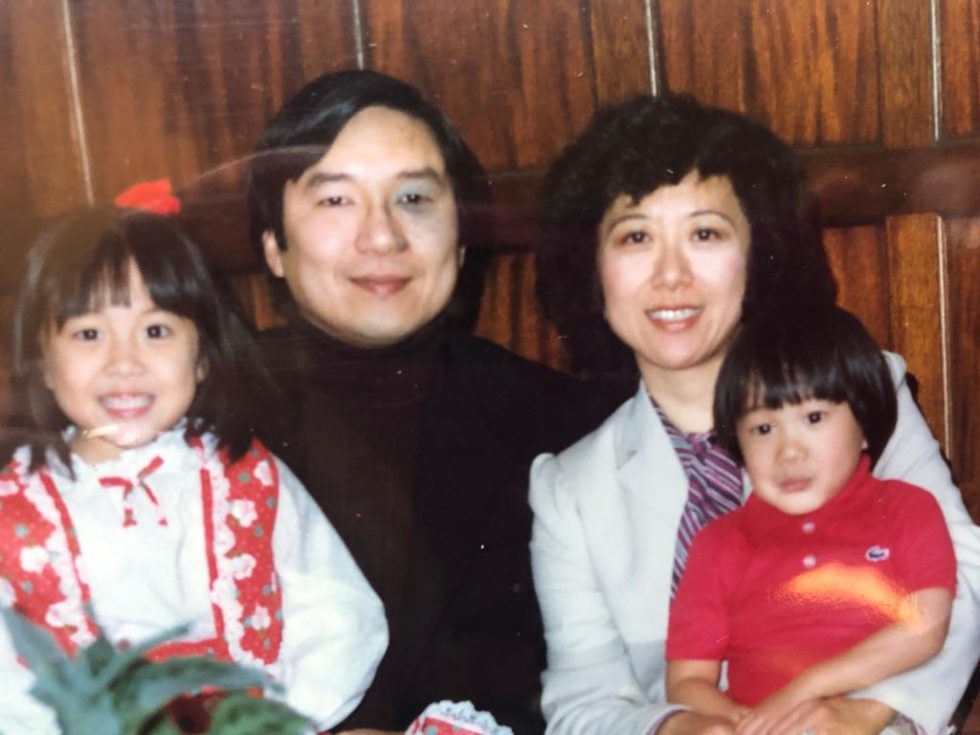 Content Warning: mentions of parental abuse. If you’re sensitive to these topics, please feel free to skip reading this blog.

What usually comes to mind when the word “forgiveness” is mentioned is the idea of “forgive and forget,” that forgiving someone means being on friendly, speaking terms again, which means I invite them over for dinner while we laugh and hug each other, and generally act like nothing happened.

I want to be clear here: forgiving someone does not mean condoning what they did, nor does it mean you have to be all buddy-buddy with them. My very first coach was abused emotionally, physically, and sexually by her father. She forgave him, and then subsequently told him that she didn’t want him in his life any longer. It’s entirely possible to forgive someone and still uphold your boundaries.

Now that that’s out of the way, let’s look at the dictionary definition of Forgive:

Forgive (v)
1: to cease to feel resentment against (an offender) : PARDON
2 (a): to give up resentment of or claim to something given in return or retaliation

Let’s look at that first part: “to cease to feel resentment against.” Notice what’s missing? Any mention of being in contact with the other person. It all has to do with you: do you feel resentment, and are you willing to give that up?

To illustrate, I’m going to tell you about my dad, Dr. Bill Yang. 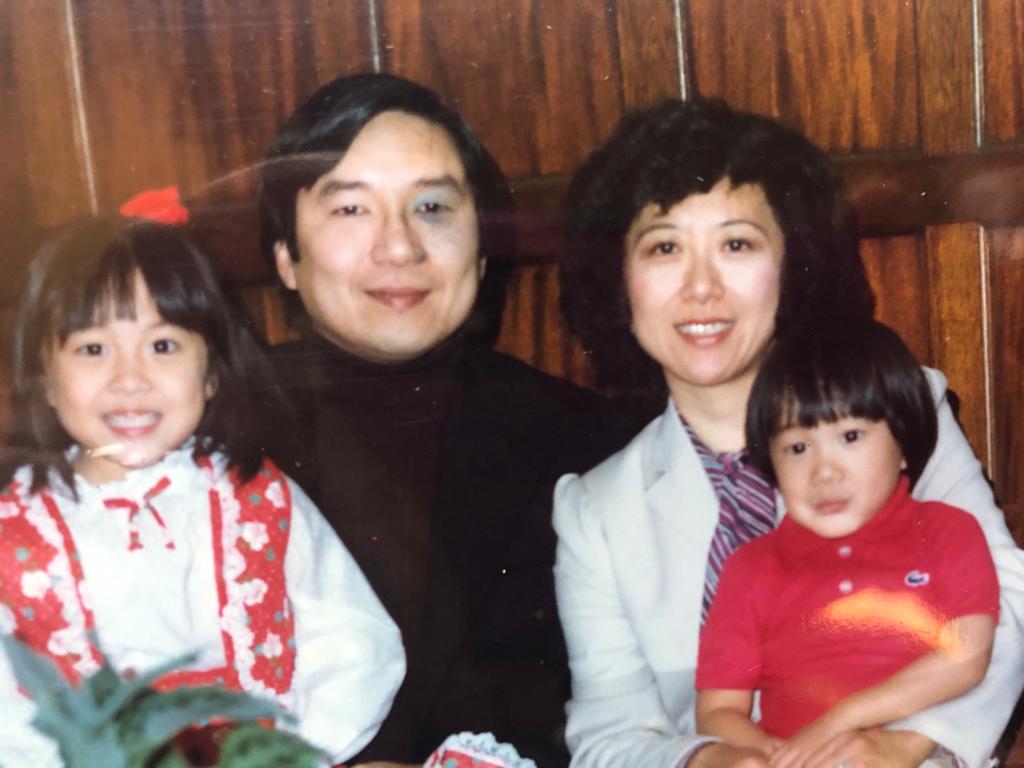 [Note: My main laptop with the rest of my old photos is being repaired right now, I’m using this photo as a placeholder for now.] My father passed away in 2008, right as we were beginning to get to know each other as adults. He was 60, I was 31.

There are a lot of things to forgive him for:

There are also things I forgave my mom for, but she’s still alive and I don’t want to put too much personal information about her on a public web site. You can ask me in-person or over a call about those.

In order to reach forgiveness, I had to start seeing dad as a human being. At a certain point, my childhood perception of my parents as infallible, all-knowing demi-gods switched, and I started viewing them as fallible human beings who, just like me and everyone else, had no idea what they were doing.

Once I started seeing the humanity in my father, I saw that his life was definitely not easy. He did the best he could with what he was given, and he wasn’t given much. Here’s a glimpse into what my father’s life was like:

Still, despite all of this, he was incredibly successful in certain terms:

My dad raised me the only way he knew how, and mostly it worked. Here I am, strong and healthy. I learned things my own way. It wasn’t easy, and there were things that could have been better… a lot better. But I’ve survived and here I am.

This is where forgiveness comes in. It’s not his fault that he was born into his circumstances, just like it’s not my fault I was born into mine. To quote a recent conversation I had, “None of us asked to be here.” And yet here we are.

“I wish it need not have happened in my time,” said Frodo.
“So do I,” said Gandalf, “and so do all who live to see such times. But that is not for them to decide. All we have to decide is what to do with the time that is given us.”

Did this blog bring up something for you? Have you been holding on to resentment or anger that it’s time to let go of? Please tell me. I’d love to know!
You can email me: Steve@CoachSteveYang.com

Or if you want to talk to me about it, you can schedule a free 25-minute call here: https://calendly.com/coachsteveyang/25min
Upcoming workshops: https://coachsteveyang.com/workshops-events/